Our excellent selection of Tango DJs will be providing music for our traditional milongas in the main hall and the alternative ones in the pillar room as well as our fully DJed tango cafés. That's over 28 hours of dancing! 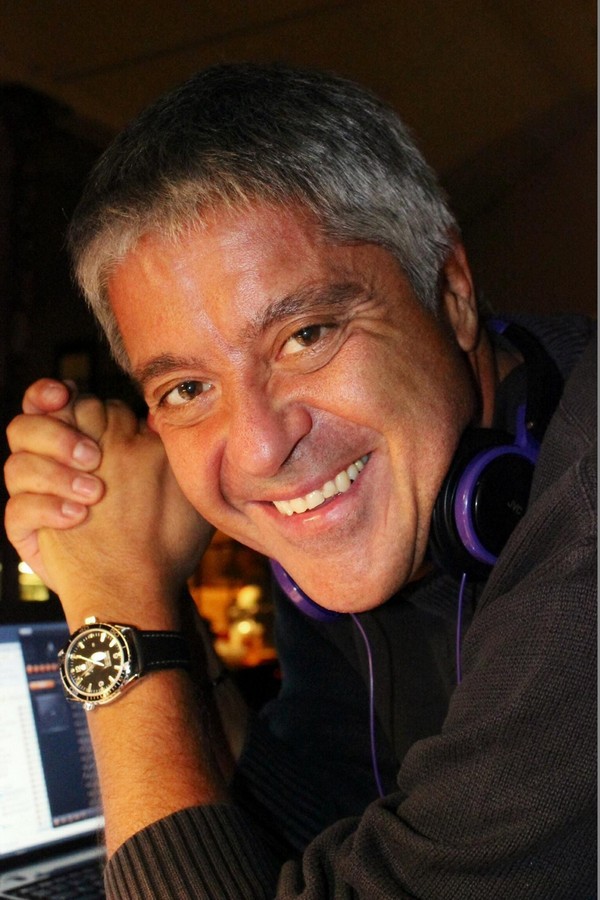 Art runs in his family as his mother was an opera singer. He plays in many Italian milongas and has worked in festivals and marathons both in Italy and elsewhere, including Switzerland, France, Poland, Latvia, Belorus, Cyprus, Spain, Greece, Albania, Thailand, Germany, Turkey and Lithuania.

When DJing, Roberto proposes "The Dance Tune" for everbody and dancers appreciate the great energy and enthusiasm that he puts into his tango nights. He uses a mainly classical repertoire of traditional tango with thrilling and captivating music from the greatest classical and contemporary orchestras.

We are unlikely to get bored while Roberto Rampini is at the DJ desk and we look forward to welcoming him to the CITF in 2020 for his first time as a DJ in the UK. 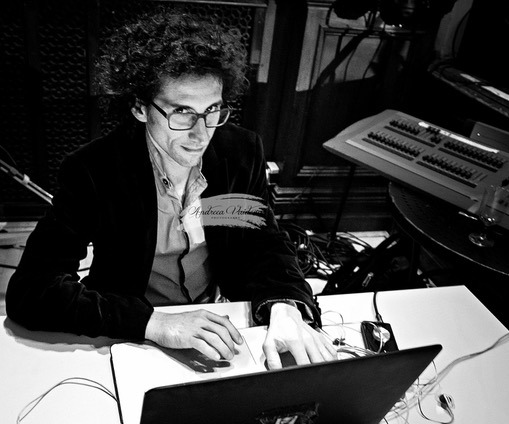 Diego Doigneau was born in Buenos Aires where he studied theatre and music which he continued to study in London.  He has been the resident DJ at Negracha Tango Club since 2009 and organised Tango Etnia for 3 years.

His DJing is mainly based around Golden era Orchestras although he also DJs regularly at Negracha tango on their contemporaneo dance floor, where he plays orchestras from the 60s onwards with touches of electro and other non-tango tunes. 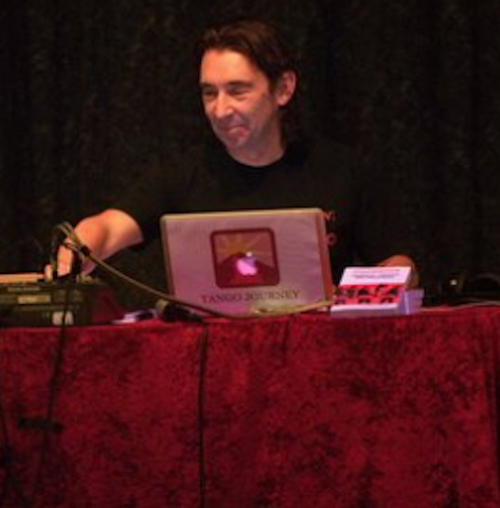 David Thomas is the regular DJ at Tango Journey events, which he co-organises with his partner, Marion Greenwood.

His music is carefully selected from the 1920s to the 1950s and he plays in tandas of Tango, Tango, Vals, Tango, Tango, Milonga, always with interesting cortinas between.

David has DJed around the UK and Europe since 2014 and we are delighted to be able to share his music with you at the 2020 Cheltenham International Tango Festathon. 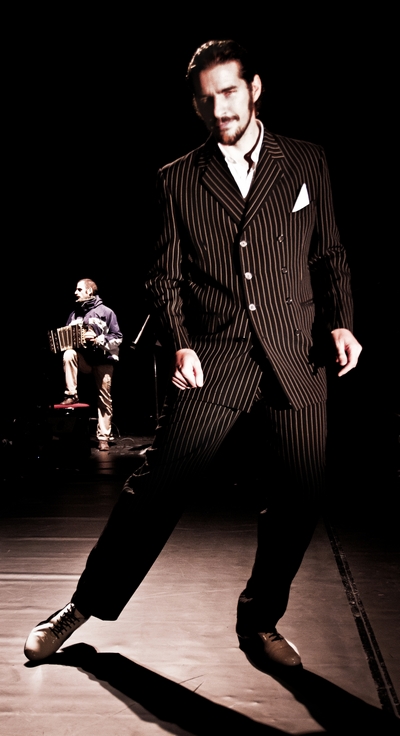 To Eduardo, like many other "Porteños" of Buenos Aires, tango is a form of expression that transcends both dance and music. It is pure poetry!

Eduardo has danced and taught around the globe and is one of tango's pioneers outside Argentina. He was the first of that nationality to teach in Vietnam and Cyprus as well as the first in Lillihammer (Norway) and Xhanti (Greece).

He developed his skills in Buenos Aires with maestros like Cieri, El Negro Alcibiades and Claudia Bozzo to name but a few. He has danced in traditional shows from BA nightclubs and shows in the Café Tortoni to dancing tango with a modern take in "Una Noche en Buenos Aires" at the Opera House in London.

Eduardo was the first tanguero to use tango as a therapy (tangoterapia) in the famous "Hospital Neuro-Psiquiatrico Borda" in Argentina.

He has also experimented with theatre as an actor, dancer and choreographer both in his native Argentina with "Gardel, El Mesias" and in other countries such as with "Drag Richard III" at Riverside, London.

His quest is to now share his "pure tango poetry" with dancers in his beloved Bristol and across the southwest of the UK.

The UK's best Argentine import, Eduardo is well known across the south of England for his superb teaching skills. This year, we again allow you to see his other great skill as a tango DJ! 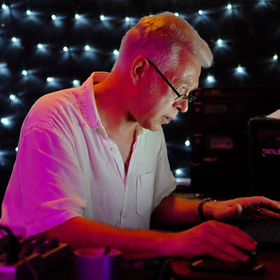 Wayne Rozier has been DJing tango for 15yrs, having started Tango FfS as an alternative to pure golden age venues. He now runs Papa Caliente in Reading and occaisional tradtional tango cafe nights.

Wayne is regularily booked to DJ at Tango on the Rocks and the Natural Tango Festival in Denver Co, Rock Bottoms, Avon Tyrell Tango Retreat, and other UK festivals. His music research has created a unique and extensive library of tango and alternative tango. His music selections and combinations on any given night are always chosen with a mind to deliver an immersive party night for every dancer. 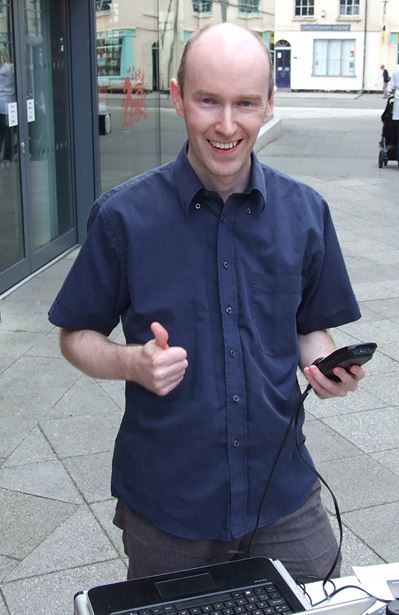 Rob Jessop is one of our homegrown tango talents and often DJs at our events. He started his DJ career in the salsa world where he still regularly DJs and dances, but has expanded into the world of tango.

Rob has been a DJ at the festival each year and has agreed to bring his lovely music to you once again this year.